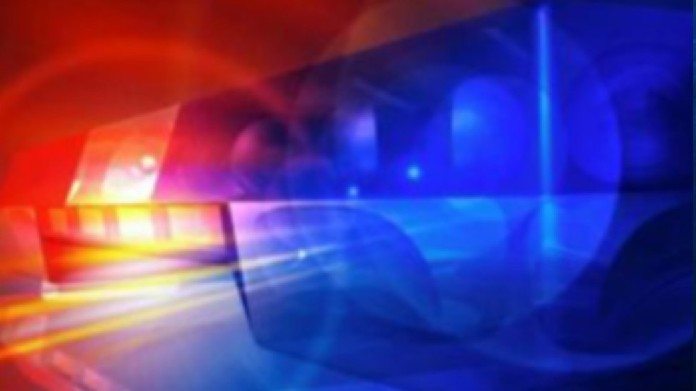 On June 7 at approximately 2:12 p.m., the Glen Cove police received a call of a house fire at 42 Dixon St. in Glen Cove. Officers of the Glen Cove Police Department responded and entered the two-family home to locate any residents who might still be inside. The Glen Cove Fire Department quickly arrived and began knocking down the fire. The cause of the fire has not yet been determined and is still under investigation, but it’s believed to be of accidental origin. Upon further investigation it was determined that the 31-year-old tenant of the 2-family home returned from a walk with her two children aged 5 and 6 and saw smoke and flames coming from the rear of the house. The 31-year-old alerted the other tenant of the fire, and he quickly left the residence. Unfortunately, the family dog did not escape the fire and was found deceased inside the home. The Red Cross has found temporary housing for the eight individuals who reside in the home.

The Glen Cove Fire Department was assisted by 11 other Fire Departments in putting down the blaze. No one was injured during the fire, but a 57-year-old tenant of the residence later experienced chest pain and was treated at a local hospital. Glen Cove Mayor Panzenbeck and Deputy Mayor McNaughton were present at the fire scene and assisted with finding temporary housing for the displaced tenants of the residence.

—Submitted by the City of Glen Cove Police Department