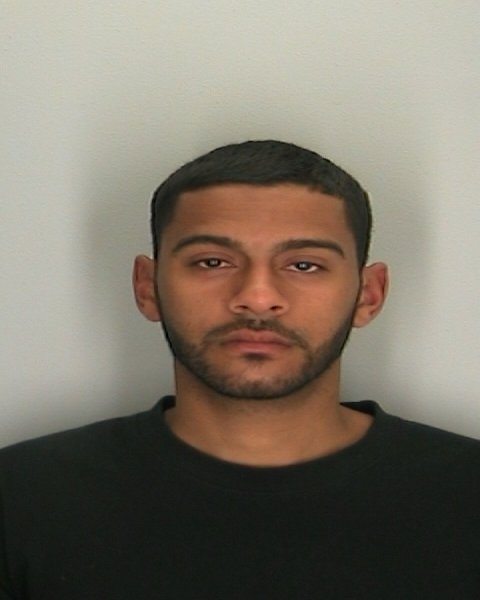 A man is in critical condition after suffering stab wounds, according to police. At approximately 5:26 a.m. on Friday, June 24, the Glen Cove Police responded to an assault that occurred at 39 Cedar Swamp Rd. in Glen Cove.

Upon police arrival, authorities said a 26-year-old victim was discovered in the driveway suffering from stab wounds to both arms, chest and abdomen. The victim was transported to the hospital for his injuries and police arrested 24-year-old Pantro Reyes of Glen Cove at the scene and charged him with first-degree assault and criminal possession of a weapon. 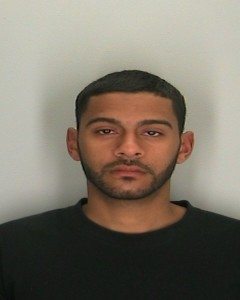 The victim was admitted to the hospital in critical condition and is undergoing surgery for his injuries.

The defendant will be arraigned on Saturday, June 25, in First District Court in Hempstead.