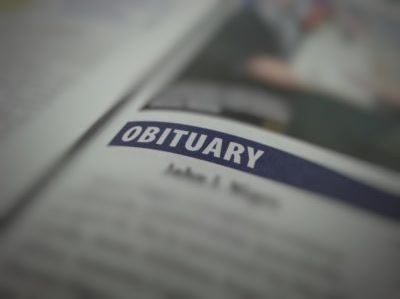 GLEN COVE:
John E. Hinnegan, of Troy, OH, passed away on June 22, at age 83. He was born on January 17, 1938 in Glen Cove, to the late John J. and Cecelia (Lockwood) Hinnegan. He married Ursula (Van Nostrand) Hinnegan on July 29, 1960 in Sea Cliff. A mass of Christian burial was held at St. Boniface Catholic Church. Burial at Riverside Cemetery, Troy. The family received friends at Melcher-Sowers Funeral Home, Piqua.