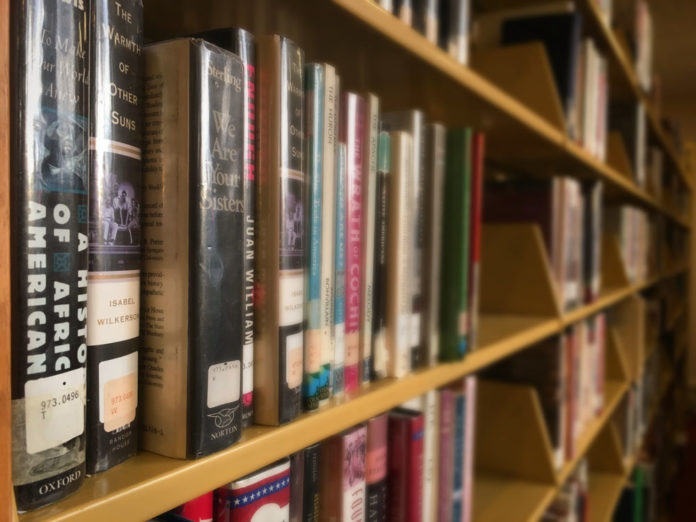 “We’ve always felt that the community supports the library, but we knew that this is a big project and a hard decision for the community,” Gold Coast Library Director Mike Morrea said. “We were pleasantly surprised to see that high of a yes-no. It’s exciting to see.”

The total projected cost of the project is $11,399,500. The approved bond will account for almost 95 percent of those costs at $10.8 million. The remainder will be paid for with existing library funds with the community not having to pay until 2022.

The approved bond allows the board of trustees to move ahead with the purchase of 2.5 acres at 180 Glen Head Rd., where a larger, new library will be constructed. The current library is 7,500 square feet and preliminary plans for the new library will make it 30 percent larger, which would be around 10,000 square feet.

“We spend almost $100,000 a year in rent at the library annex buildings,” Morrea said. “So we’re basically pulling the main library and the spaces we have in the annex into one building and making that 30 percent bigger in one fully community-owned piece of property.”

“We’re excited to get back to our programming,” Morrea explained. “We’ve always had a nice mix of story times and different classes for adults such as cooking classes, exercise classes and lectures. We’re also excited to have more dedicated study spaces. It’s all going to be in the same building, which will make it much easier to run.”

The plans for the new library also include designated spaces for an outdoor reading garden and a picnic patio.

The next step is for the library to officially purchase the land. Morrea says once that is done, construction is expected to begin by the end of this [coming] summer, and be completed by late 2022.

“Thank you to our community residents for voting on the future of our library,” Morea said in a press release. “As we move forward with the plans to build our new library, we look forward to working together with our community and will solicit their contributions to our final plans.”

—Cody Sullivan is a contributing writer for Anton Media Group