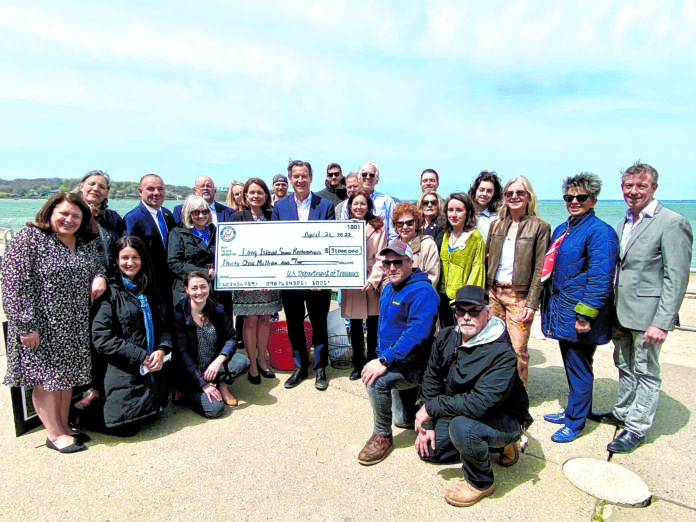 On the eve of Earth Day, Congressman Tom Suozzi (D-Glen Cove) was joined with representatives from local environmental organizations and elected officials on Thursday, April 21 at Sea Cliff Municipal Beach to deliver an announcement of more than $33 million in federal funds to be distributed for the Long Island Sound and environmental cleanup projects across Long Island and Northeast Queens.

Out of that $33 million, an estimated $31 million will be assigned to the restoration of the Long Island Sound, resulting in a 900 percent increase since Suozzi was elected in 2017 to Congress.

An amount of $300,000 will also be distributed to the Oyster Bay Harbor, Huntington Harbor and Hempstead Harbor for shellfish seeding. Approximately 10 million seed clams are to be purchased and placed within the harbors. The expected results are for the clams to filter the water and expand their population for the future by producing enough larvae.

“Congressman Suozzi has long been an environmental champion for Long Island. Friends of the Bay is pleased to hear of the $1 million increase from $30.4 million to $31.4 million in funds for Long Island Sound. We are especially grateful that $300,000 of the increase will go towards shellfish seeding in the North Shore bays. At a time when shellfish populations in some areas are struggling, this is very welcome news,” Friends of the Bay Executive Director Heather Johnson stated.

“Community Project Funding allows members of Congress to request funding to support specific community projects that will have the most real-life impacts in their districts,” Suozzi said. “Of the eight projects that I secured in the federal budget, five of them are environmental cleanup and restoration projects. I have devoted a significant part of my past 25 years in public service to cleaning up the pollution, dramatically reducing nitrogen, modernizing sewage treatment plants and restoring shellfishing in our local waters. Since coming to Congress in 2017, I have fought for and successfully helped increase federal funding by 900 percent to clean up and restore the Long Island Sound. This $33 million, one of the largest single federal investments in environmental cleanup and restoration across Long Island and Northeast Queens, will go a long way in restoring and improving the Long Island Sound for generations to come.”

An allocated amount of $1,000,000 is for the rehabilitation of the Nancy Court Pump Station in Glen Cove. This project will benefit the City of Glen Cove to meet its growing water needs and bring it into compliance with a memorandum issued by the Nassau County Department of Health.

“The City of Glen Cove is thrilled to be receiving this much needed $1,000,000 to be used for the upgrade of the Nancy Court Pump Station,” Glen Cove Mayor Pam Panzenbeck said. “Rehabilitation of this pump station is critical to meet the increasing water needs of our city.  We are thankful to Congressman Suozzi for his continued efforts on behalf of the City of Glen Cove.”

“I want to thank Congressman Suozzi for securing this significant portion of funding for the first phase of the North Hempstead Beach Park renovation project,” Town of North Hempstead Supervisor Jennifer DeSena said. “Phase one of the project is currently underway and entails critical infrastructure work that will protect the esplanade and beachfront park from future flooding and erosion, while improving the quality of park experience through the creation of a living shoreline. I am so proud that after many years of public participation, planning and design, the town is making this investment for the future of the park, making sure this will be a place where families will be able to continue to make memories for generations to come.” 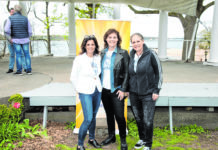 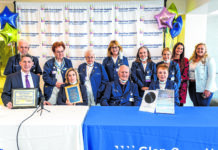